CarePortal
PLEASE NOTE: CarePortal does not support Internet Explorer. Please change your browser to either Microsoft Edge or Google Chrome to proceed 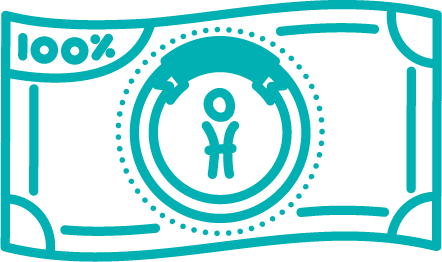 A family of a single mom of 5 has been homeless since July after being told they would be removed from the apartment due to the property management’s stipulation of not having more than 2 persons per room, and they were residing in a 2 bedroom apartment. The younger two children (17 and 12) have been residing at friend’s house’s to remain in their same schools, Mom and the three younger children, ages 8 and below, have been staying with Mom’s sister when she has her custodial time, and the children stay with their bio-dad on his custodial time, in which Mom sometimes stays in her vehicle. Mom works full time but has been struggling to pay a previous Evergy bill, which was in her name only and not her ex-husband and has prevented her from getting a place of her own. Mom has attempted to get relief with the LiHeap program but has misplaced SSN cards for the children due to being homeless, which are required for the application. She has gotten it down to $538, but with having to pay for her storage unit that houses the family’s belongings and trying to pay down her car payment that her ex-husband had said he would pay for child support payments but has failed to do so for the past 3 months, it has been an increasing struggle. Mom is hoping to reunite with all her children in a home of their own, but can’t due to the evergy and car payment bills having a negative effect on her credit.
Location: Independence, MO 64057 - County: Jackson - Children Served: 5 - Adults Served: 1 - Agency: #Big Brothers Big Sisters Kansas City - Tier 1: Physical Needs - Estimated Value: $538
This request is closed (no responses in 40 days)
No Responses